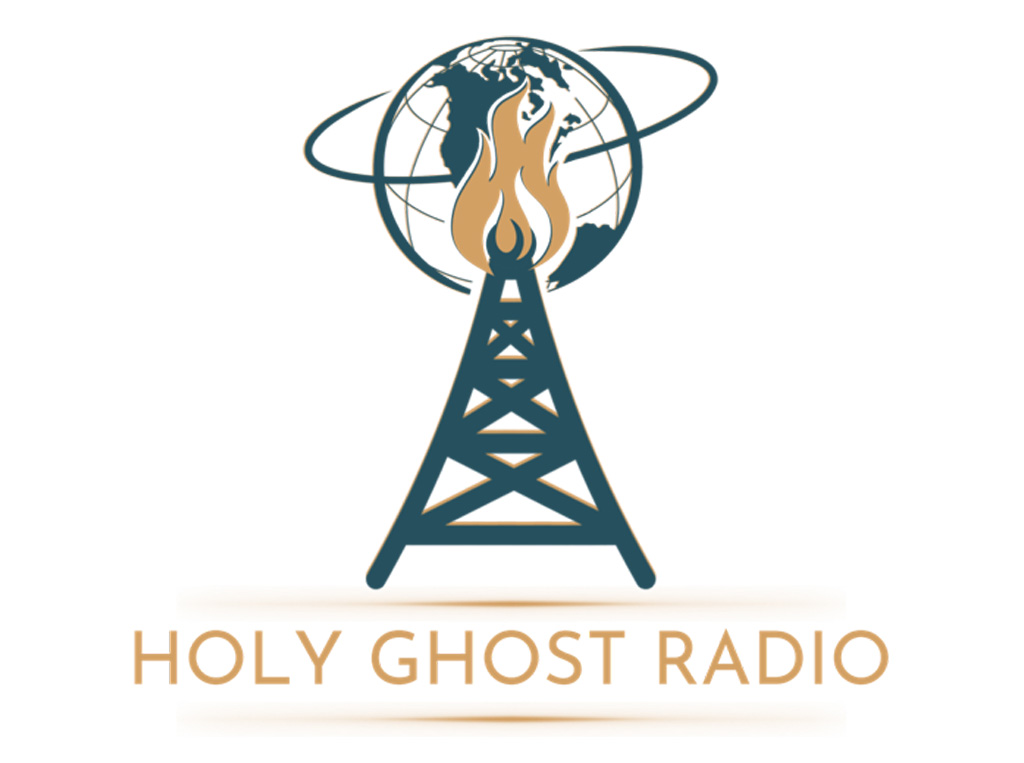 A God-given dream and revelation given in prayer to Jeff Hoffer, the sole owner and founder of HGR in 1999, the online radio pioneer and worldwide leader within the Oneness Apostolic Pentecostal movement began its first 24/7 uninterrupted broadcast on 04 15 2002. It started out as a black gospel music station on Live 365. In 2005, HGR won gospel station of the year on Live 365. We are now broadcasting over 12,000 archived sermons – and growing along with over 40 LIVE conferences per year.